This is a small essay i’m mostly writing for myself to formally put my thoughts on paper on how I feel about obligatory altruism. I also think it’ll hopefully help others in seeing my thought process to avoid falling for the efficiency paradox explained below. 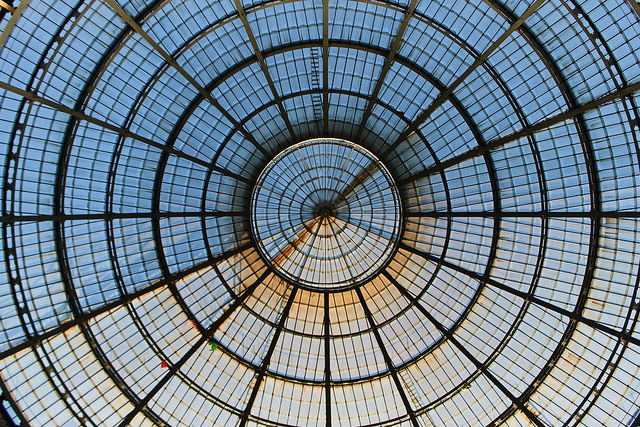 Altruism is a moral obligation

Michael Lewis’s Princeton talk was instrumental to my views on affluence. He explained how successful people mostly owe their success to the random external events out of their control which put them in their position, and the obligation lucky people have to those less fortunate. This ingrained a certain sense of moral obligation which i’ve had for several years now.

Over the last few months i’ve become particularly interested in philosophy and Peter Singer’s views on Famine, Affluence, and Morality where he expresses how “If it is in our power to prevent something bad from happening, without thereby sacrificing anything of comparable moral importance, we ought, morally, to do it.” - which makes perfectly good sense.

The paradox of efficiency

I got trapped in the loop of constantly researching the most efficient thing I could be doing. This makes perfect sense as you would always want to make sure you were being as logical as possible. However the deeper I went, the less I valued my personal feelings, as it felt selfish to give them any weight at all.

Over time I found that the most effective ways I could be contributing didn’t align with the quality of life i’d still want to be living. Basic luxuries such as eating a meal at a restaurant seems unethical as you could have eaten at home and the money saved could have been spent helping to improve the lives of people suffering. Even when you attempt to do good by giving money to an education charity, you find that the money could have been better spent helping twice as many people alleviating suffering in another part of the world. Eventually this leads to a sense of hopelessness as whatever you do isn’t efficient enough.

Optimising on effectiveness makes logical sense. However, it seems as you increase efficiency there is a certain point where your emotional connection with the people you were helping quickly diminishes. I found that changing from helping people in my own country to more effectively helping those abroad didn’t have this effect. However, once I directed funds to social programs which didn’t have a clear way to quantify their impact on humans, my motivation to continue funding such programs quickly diminished.

It seems optimising for the most objective good by ignoring your subjective (somewhat selfish) needs reverses the effect on the very thing you were trying to optimise for.

It’s also worth noting that the reason we must come to such an emotionally compatible sweet spot is that we want to optimise for the most amount of cumulative good we do over our entire lifetimes. This means making sure I continue to be motivated to contribute to given problem areas over the duration of my lifetime, rather than maximising effectiveness today and eventually burning out due to loss of interest. Peter Singer (who pretty much lead me down this entire path) has some good advice on this too: “Ultimately, I don’t think my indulgences can be justified. I know that I’m very far from being a saint. I should spend less on myself and give away more of what I earn. Of course, I give much more than most. But I know that that isn’t the right standard. As for deciding how much is enough, I just do a little better each year.”

I think taking time to consciously reflect on how you plan to have a positive effect on the world is a worthy cause. Being part of a community such as Effective Altruism helps.

Our goal in life should be to aim to optimise on doing the most cumulative good in our lifetimes by alleviating suffering for the most sentient beings.

Fortunate individuals such as myself have the moral obligation to help those who have been unlucky in life. Just as success usually comes from external events outside of one’s control, the same dynamic applies to unfortunate individuals who through no fault of their own suffer unnecessarily in life.

In an ideal world we would all act perfectly rational and utilitarian, however this isn’t the case as we are complex emotional animals.

In order to do the most good we must find the intersection between what we personally find motivating to work on and the most impactful work we can do.

Both these phenomena are constantly in flux and conscious effort should be made to regularly review this to optimise on lifelong impact.